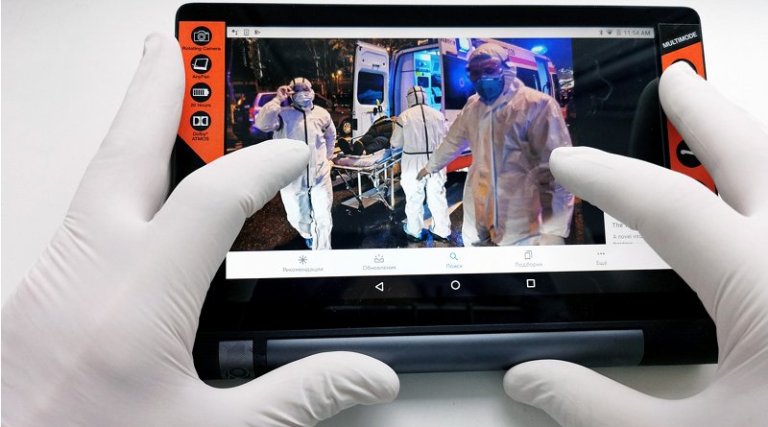 Xiangguo Qiu, the former program director at Canada’s National Microbiology Laboratory (NML) who transferred deadly pathogens to the Wuhan Institute of Virology (WIV), and her husband Keding Cheng, are missing from Winnipeg and may no longer even be in Canada, according to John Woods of the Canadian Press.

The Royal Canadian Mounted Police (RCMP) “wouldn’t say if they know where the pair is,” and the case remains shrouded in secrecy. On the other hand, some fascinating facts have already emerged.

AsKaren Pauls of CBC News reported in 2019, “a researcher with ties to China was recently escorted out of the National Microbiology Lab in Winnipeg amid an RCMP investigation into what’s being described as a possible ‘policy breach.’” The researcher was Dr. Qui, a medical doctor who came to Canada for graduate studies in 1996 and brought in “many students” from China to “help with her work.” Qiu’s Chinese students, then studying at the University of Manitoba, were also “escorted out” of the NML.

Four months earlier at the request of the Wuhan Institute of Virology, Qiu sent“viral samples,” including Ebola Makona, Mayinga, Kikwit, Ivory Coast, Bundibugyo, Sudan Boniface, Sudan Gulu, MA-Ebov, GP-Ebov, GP-Sudan, Henra, Nipah Malaysia, and Nipah Bangladesh. When Qiu and her husband were removed from the NML, Canadian authorities called it an administrative matter, and assured the public there was no danger. University of Ottawa epidemiologist and law professor Amir Attaran found it suspicious, alarming, and potentially life-threatening.

“We have a researcher who was removed by the RCMP from the highest security laboratory that Canada has for reasons that government is unwilling to disclose,” Attaran told CBC News. “The intelligence remains secret. But what we know is that before she was removed, she sent one of the deadliest viruses on Earth, and multiple varieties of it to maximize the genetic diversity and maximize what experimenters in China could do with it, to a laboratory in China that does dangerous gain of function experiments. And that has links to the Chinese military.”

By May 2021, the Public Health Agency of Canada (PHAC) was still refusing to release documents concerning the viral transfers. That troubled Conservative foreign affairs critic Michael Chong, who said, “The Canadian public has the right to know what the extent of that cooperation was, why these two scientists there were terminated, and what exactly happened with the transfer of Henipah and Ebola viruses and any other workings and goings on between a Government of Canada institution and this virology lab in Wuhan.”

In similar style this month, Conservative leader Erin O’Toole decried “a deeply troubling cover-up” and wondered “how could two scientists with deep connections to the Chinese military be able to gain access to a high-level Canadian security-cleared laboratory with the world’s most dangerous viruses?”

According to former colleagues, Qiu was given “relatively free rein” at the NML, and able to bring in students from China into the Level 4 lab without a security clearance. For Stéphane Bergeron of Canada’s Bloc Québécois, “It appears we have helped the Chinese military develop their own biological warfare skills.” Jack Harris of the socialist New Democratic Party was also worried about collaboration between the Winnipeg laboratory and China.

Contrary to what Fauci has maintained, the U.S. funding did contribute to gain-of-function research, which makes viruses more lethal and transmissible, and there was more U.S. funding for the WIV than he claimed. Fauci is coming under fire, and mounting evidence points to the WIV as the likely source of the virus that causes COVID-19.

Xiangguo Qiu and Keding Cheng might provide some enlightenment, but nobody seems to know their current location. If the RCMP has any clue, they aren’t talking. Despite the official stonewalling, it seems clear that the Wuhan Institute of Virology bosses got what they wanted, and Qiu and Cheng got away scot-free. If anybody in Canada or the United States thought their country was far too compliant with Communist China, it would be hard to blame them.