With China trying to bail out Russia, challenges and opportunities for India 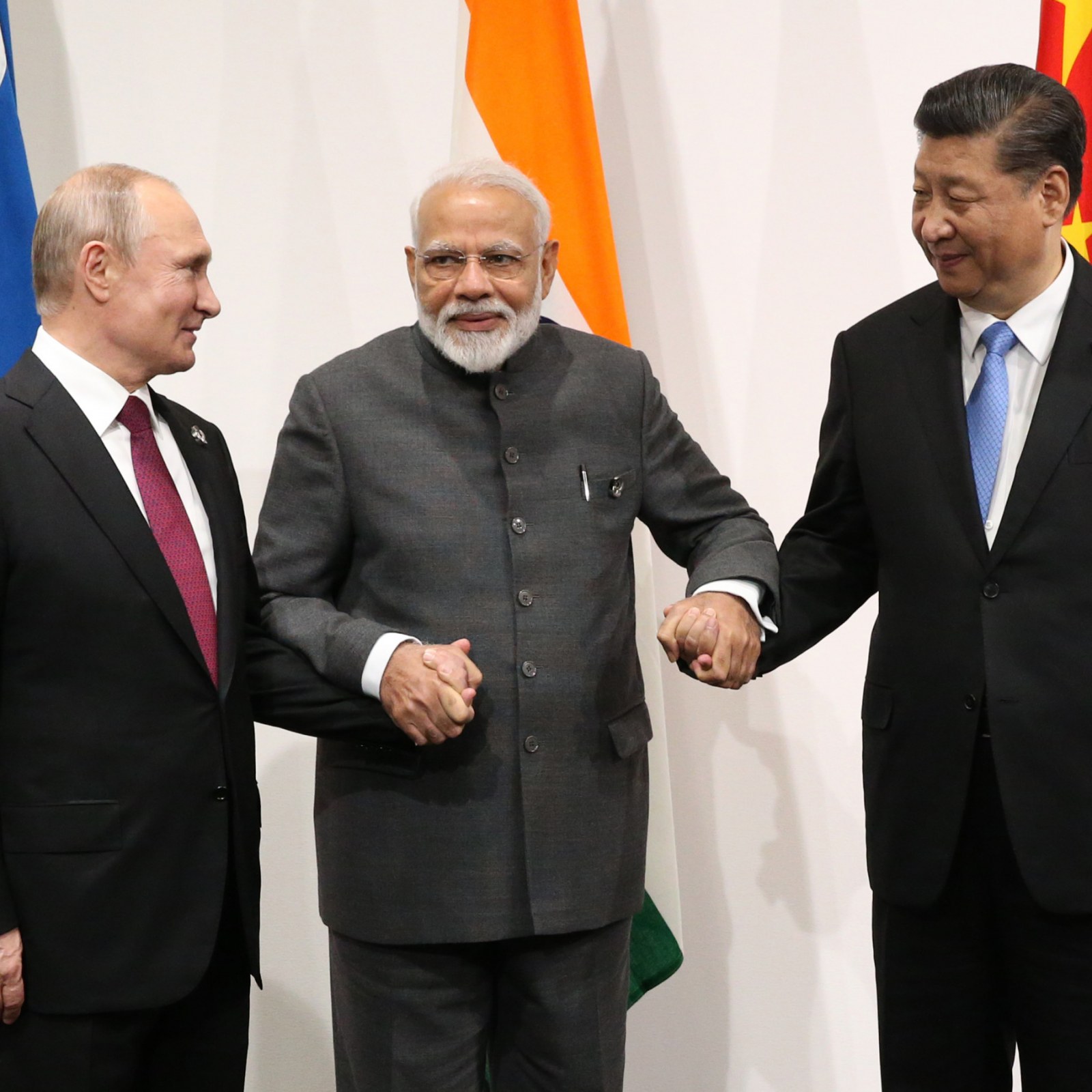 About a week after Russia’s President Vladimir Putin said his Ukraine invasion was progressing as planned, reports suggest his government has reached out to China for help. This exposes Russia, which has remained a super-power for about a hundred years, including the Soviet era, as it turns to rising super-power of the world, China. The Chinese angle in Russia-Ukraine war or Putin-West conflict throws up certain challenges and also presents some opportunities to India.

This move has the potential to force a realignment of forces involved in Russia-Ukraine war. It is reflected in the US’s warning to China of serious consequences if it steps into the war in East Europe to reinforce Russia.

The move is, however, also an admission of the inability of Russia to dominate ‘weak’ Ukraine that has received active aid from the West.

China’s entry in the Russia-Ukraine war may tip the scale decisively in favour of Putin, both domestically and internationally. This would widen the ambit of the war something that the US and Nato (North Atlantic Treaty Organization) Europe have been assiduously trying to avoid. It may force Nato countries take a direct role in Ukraine to stave off Russia aided China.

Such warnings are unusual in international diplomacy. But the seven-hour meeting on Monday between Sullivan and Yang was a little different. On Tuesday, the US military said Russia would exhaust its ammunition to continue its invasion of Ukraine. China, thus, becomes crucial for both Russia and the US-Europe coalition.