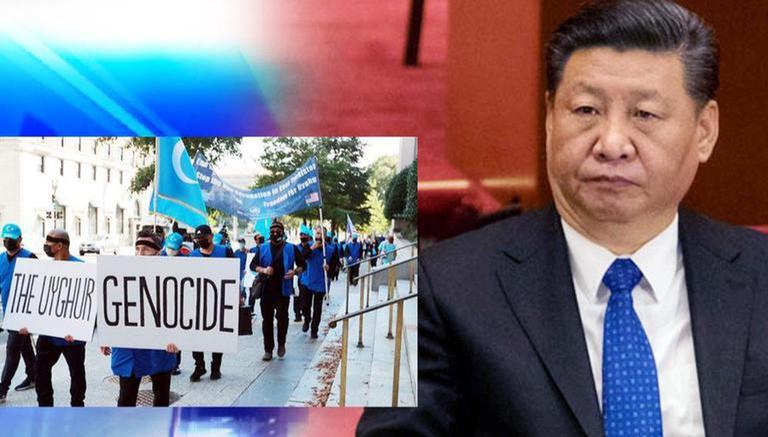 The World Uyghur Congress (WUC) has urged the Organization of Islamic Cooperation (OIC) to take strict actions against China’s mass detention centres. In a letter addressed to OIC – an international organization consisting of 57 member states with a collective population of over 1.8 billion, WUC urged it to look after the genocide and crime against humanity.

The group accused the People’s Republic of China of neglecting the basic human rights of the Uyghurs, Kazakhs and other Muslim minorities that are illegally held in several detention camps in the western province of China.

It is worth mentioning several Asian, Western and European nations have raised grave concerns about the Chinese Xi Jinping-led government’s intention to suppress the people in packed detention camps. Despite mounting pressure, Beijing never accepted having any such camps in the western region of the country.

The internment camp system forms a part of the PRC’s targeted attack on every expression of a distinct Uyghur ethnic identity, which includes a severe crackdown on Islam and Uyghur religious identity, noted the letter addressed to OIC. However, he never accepted such brutality in the illegal camps.

Further, the group said that ordinary religious behaviour, such as possessing a Quran, praying, having a beard, or wearing a hijab are some of the key reasons for the Communist regime sending the minorities to detention centres.

Furthermore, thousands of mosques, shrines, graveyards and other sites of religious significance in East Turkistan have been destroyed or damaged, WUC added.