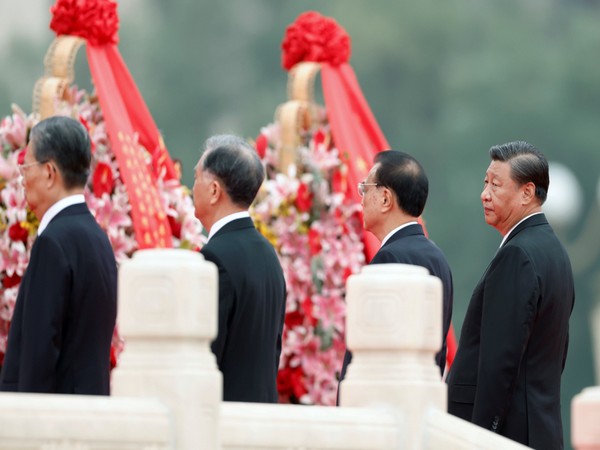 In a bid to consolidate power to secure third term as China’s President, Xi Jinping will be holding a major “secretive” party conclave in Beidaihe, the run-up to which is marked by developments seemingly aimed at reinforcing Xi’s authority, media reports said.

In the summer resort of Beidaihe, the Communist Party of China is heading for a most crucial hurdle which will see the presence of party elders and top officials. This type of hurdle takes place each August where the most influential members of the party discuss matters including appointments to high-level posts.

These appointments will play an immensely important role for Xi as he eyes for a rare third term as the party’s general secretary, reported Asia Nikkei.

An electronic road sign posted at a highway exit leading to Beidaihe warned that drones and flammable hazardous materials were not allowed. Local police barred entry as a coronavirus countermeasure, in contrast to 2021, when the area was still accessible as of July 23.

“Retired senior officials have been starting to gather since last week” at Beidaihe, a party source said. Chinese President Xi Jinping will head to the venue after a Politburo meeting this month to discuss economic policy for the second half of the year.

Ramped-up security measures are just one part of the story. The recent release of a four-volume account of the Communist Party’s 100-year history, written by a party institute is also seen as an action by Jinping to reinforce his authority.

Two volumes to the era of Mao Zedong, one to the period from Deng Xiaoping to Jiang Zemin and Hu Jintao, and one to Xi alone are covered in the work.

It is clearly evident that this is being done to put Xi Jinping ahead of Deng and on par with Mao.

According to a report by Hong Kong’s Ming Pao newspaper on July 12 Xi will be officially awarded the title of “People’s Leader” at the party congress — a parallel to Mao’s “Great Leader.”

A mainland political scientist speculated that Xi will not step down until the 2032 party congress. The Chinese leader’s position is not unassailable.

However, the memory of COVID-19 is far from fading. Lockdowns imposed under his government’s zero-COVID policy hit the brakes on China’s economy, and youth unemployment remains stubbornly high. Xi’s “strong country” policy has inflamed tensions with the U.S., spurring calls even within China for a detente.