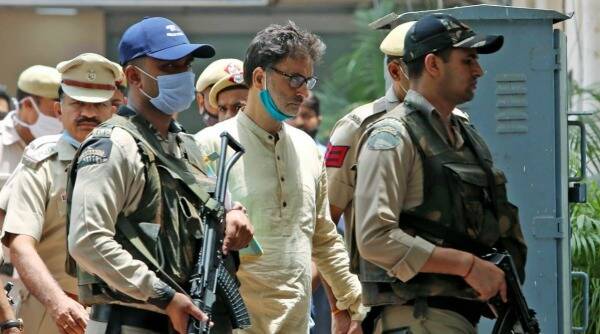 Malik picked up the gun more than 30 yrs ago; gave it up in the mid-90s. For a while, the Indian state invested in him, but ended up disappointed. Malik’s life and career traces the arc of militancy itself in Kashmir, a problem stoked by Pakistan, which neither force nor statecraft from India has yet succeeded in taming.

“The matter is simple, there are cases against me pending in court, but now 11 years have passed and Government of India has not even started the trial,” Yasin Malik said in 2001 in an interview to the BBC, when asked how many killings he had ordered and would take responsibility for as the leader of the Jammu & Kashmir Liberation Front.